**Occasionally we may sell out of cupcakes and  close prior to scheduled time. We apologize for any inconvenience. ​

We will be CLOSED from March 9th through the 13th for a family outing. Thank you for your support and we'll see you back on March 14th! 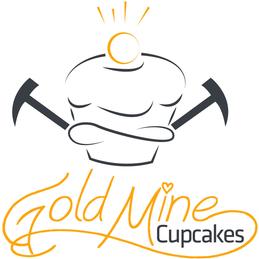 We are a family owned cupcake shop in Golden, CO.  Our cupcakes have been named in the Top 16 in the nation by MSN, voted as Best Cupcakes in Denver on Denver's A-List in 2017 and 2018,  voted Best cupcakes in Colorado by Delish.com and recently voted Best Dessert and Best Bakery in Golden in 2019!

We have Free coffee with any cupcake purchase and Free WiFi!

Come visit us in downtown Golden or order cupcakes for your next event!! 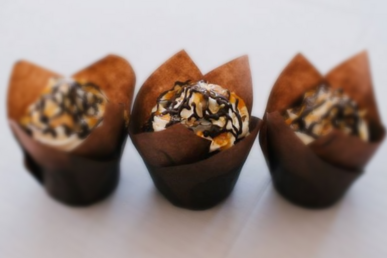 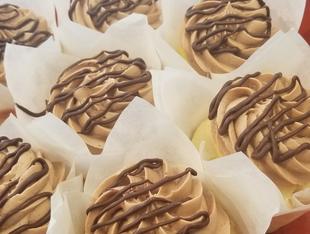